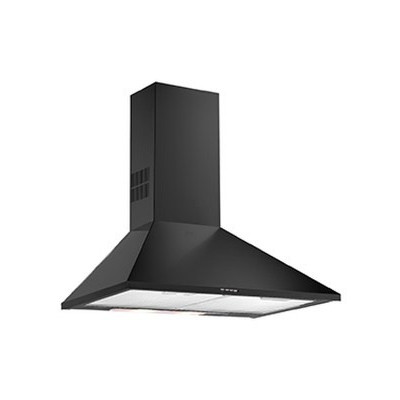 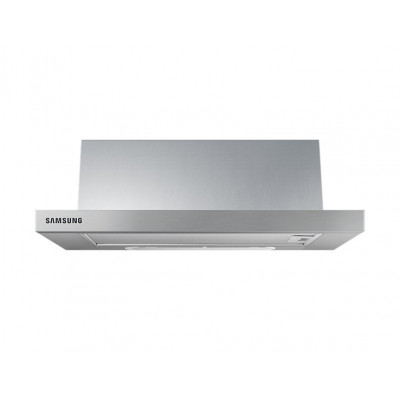 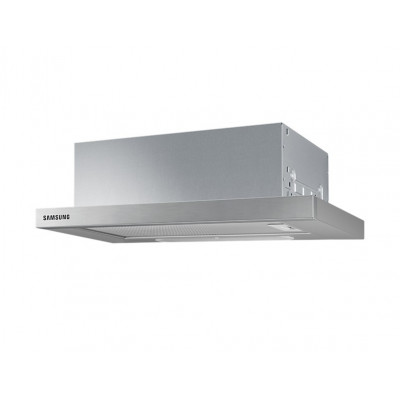 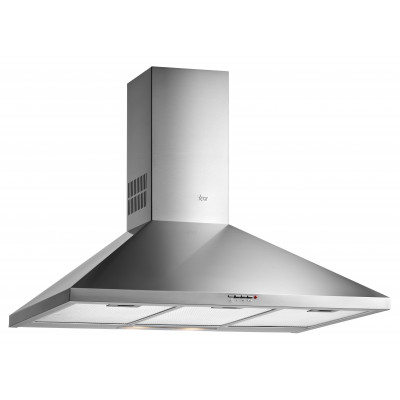 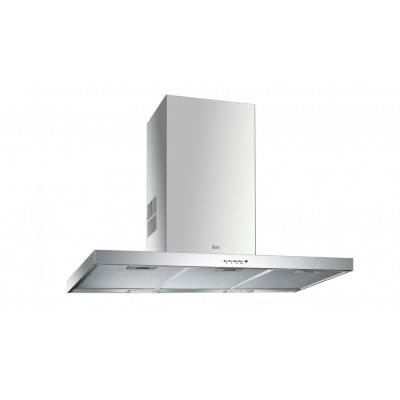 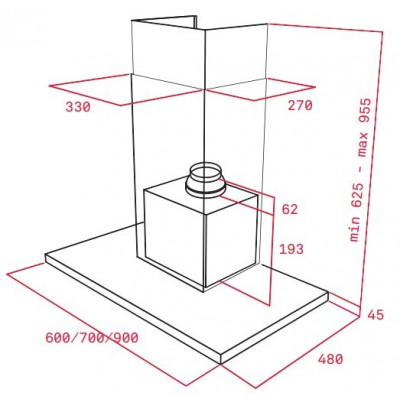 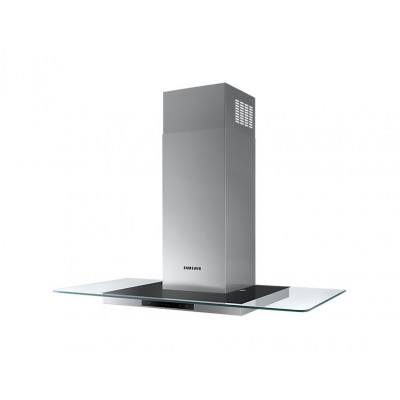 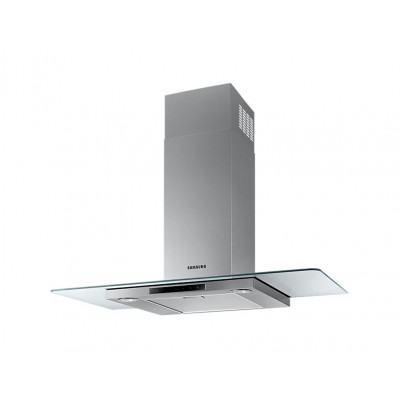 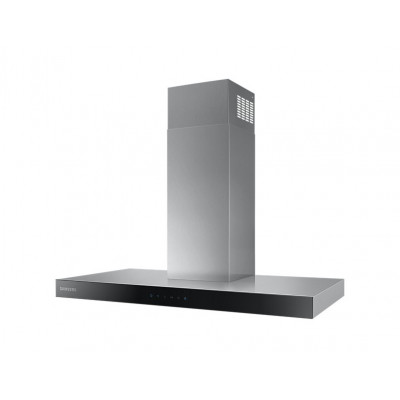 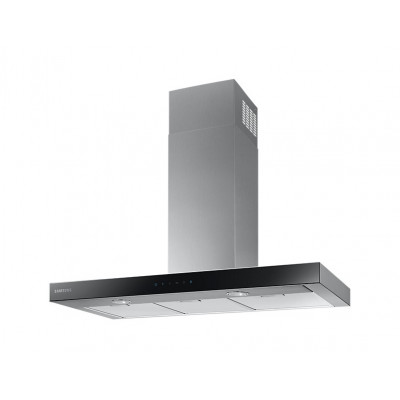 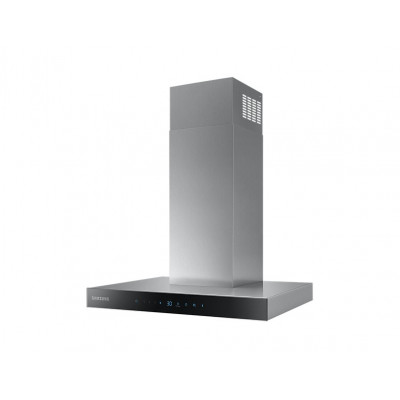 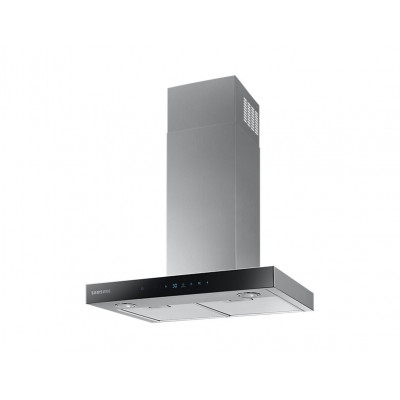 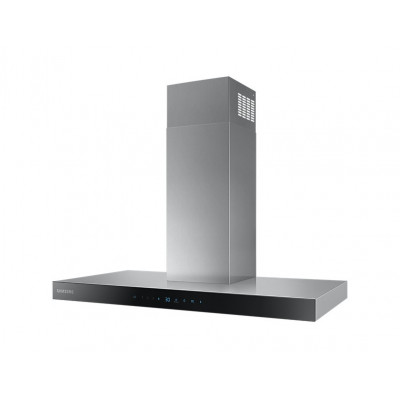 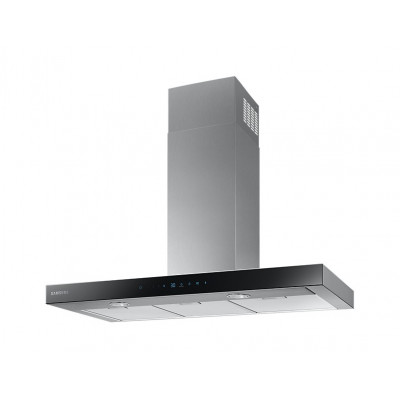 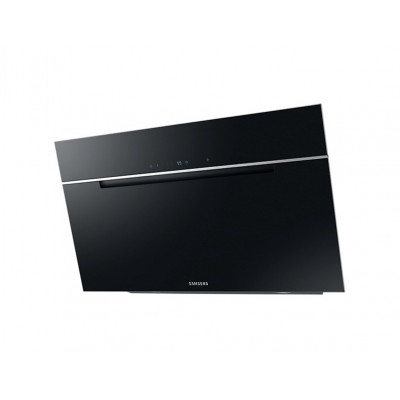 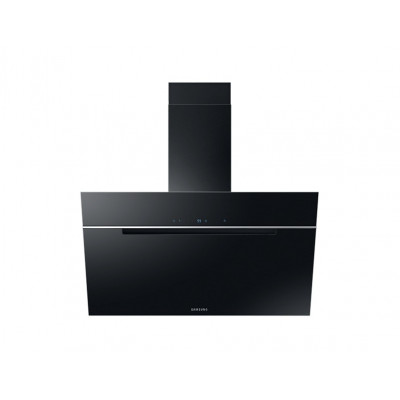 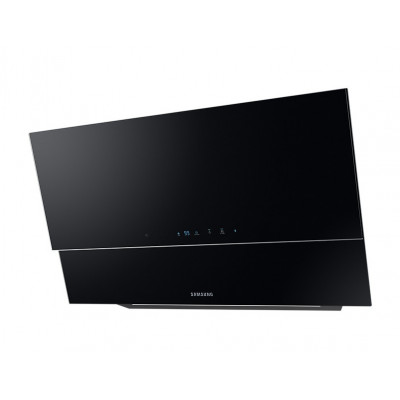 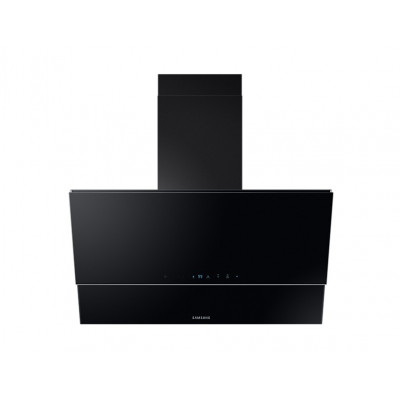 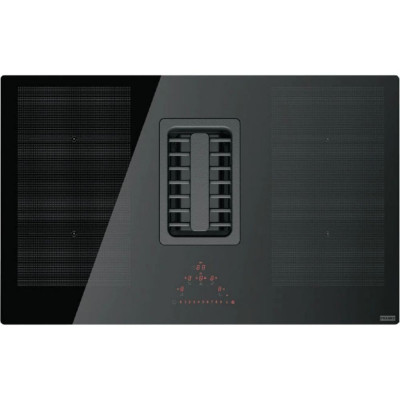 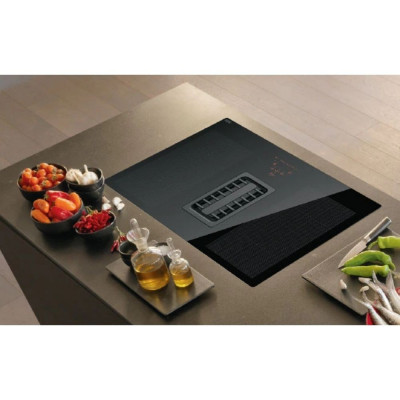 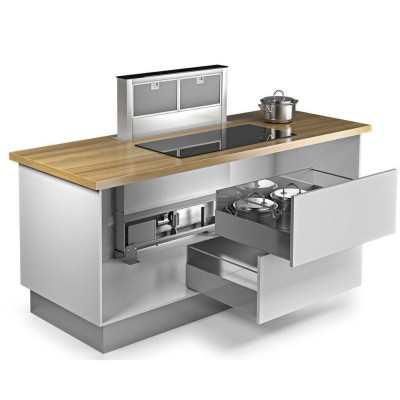 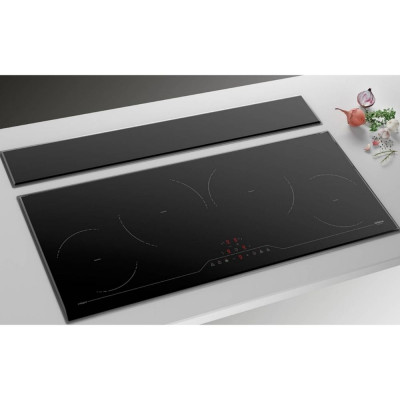 Built-in kitchen hoods: how to choose

One of the essential fundamental elements in the composition of the kitchen together with the worktop or top is certainly the kitchen hood .
Its main function is to maintain the recycling of the air saturated with cooking fumes, eliminating grease, fumes, odors and vapors of various kinds, through a process of filtering and evacuation of the air.
In addition to fulfilling the purely functional aspect, the built-in kitchen hoods also have an aesthetic role in the furnishing of the kitchen.
Of course, all of the above must meet certain characteristics based on the regulations dictated by law .
In fact, law 46/90 requires the extractor hood to be a household appliance that must be owned where there is a hob ; therefore an extractor hood must be installed in every kitchen which must satisfy certain criteria which must perform fundamental functions for the good condition of the air in the home in order to maintain the well-being of those who live in the house.
Not all hoods have the same characteristics, nor are they suitable for the same type of kitchen, so it is necessary to consider the different aspects such as; where it will be placed, how the kitchen will be composed, what tasks it will have to perform, etc., that is, in what context and in what conditions the kitchen will have to work so that all this can be done safely, guaranteeing a healthy state of the air.

The types available on the market can be classified according to the following characteristics:

The first two systems are usually also present in the extractor hood. Hoods are generally equipped with a light that indicates when the filter is saturated and should be cleaned following the instructions supplied with the appliance.

Built-in kitchen hood: what are the technical characteristics